Discover Óbidos and Sintra in one day

Tour Obidos and Sintra undoubtedly a great way, spending it in two of the most important places to visit during your stay in Lisbon. From “Medieval” Obidos to “Aristocratic” Sintra, not forgetting Cascais and Estoril …

Ancient stories from the Celtiberians, in 1148, the first king, D. Afonso Henriques, took Obidos to the Arabs, Obidos belonged to the defensive pentagon (of the five castles), the center of the kingdom, still idealized by the Templars.

With the offer of Obidos as a wedding gift from D. Dinis to his wife D. Isabel, the Villa became belonged to the Casa das Rainhas, making most of the queens of Portugal, leaving great benefits.

Sintra seduces from a distance, still halfway, a suspended view in the skies shows us the magic of it, the Pena Palace,  the “crown” of the Mountain of the Moon, only  reached by a narrow and sinuous road, with its dense forest, here we finally reach this monument, built from a dream of the Portuguese  king. D. Fernando II,

Blending arqyuitecture styles, transforming a ruined convent into an unusual palace, a work of romanticism unique in the world, in its gardens, also reigns eclecticism with more than two thousand species coming from various continentes.

Tour Obidos and Sintra definitely the best way to get to know Sintra, the aristocratic paradise in Portugal with its fantastic palaces, as well as Obidos one of the best preserved medieval villages in all of Europe, ask our reservations department right now… 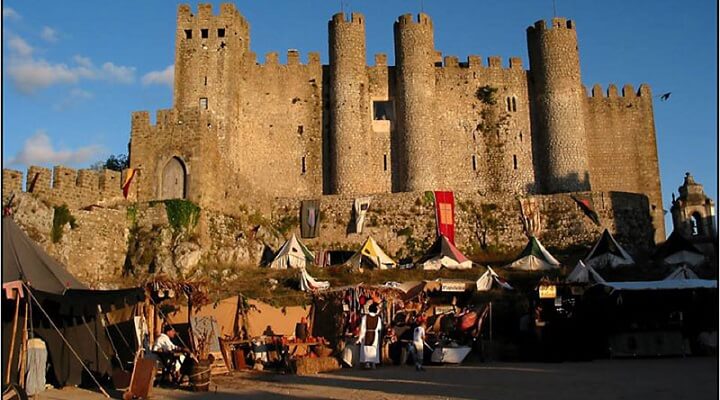 Our day will start with a visit to Obidos (Unesco World Heritage), were we will relive a trip back in time to the medieval period and explore the beautiful narrow whitewashed streets that Obidos have to offer us.

Obidos belonged to the defensive pentagon of the Five Castles, this by the hands of the Templars, later used as a wedding gift by the Portuguese King Dinis I,  to his wife Queen Isabel, the village became part of the House of the Queens, where most of the Portuguese queens in Portugal was financed here receiving Obidos taxes and leaving great benefits there too Quenn Catarina order the construction of the important aqueduct and its sources to be built, a mystical place that enchants young and old, by the beauty and fun that provides everyone.

Here we will discovery of one of themos famous and appreciated Portuguese liqueurs, the Obidos ginja prepared? 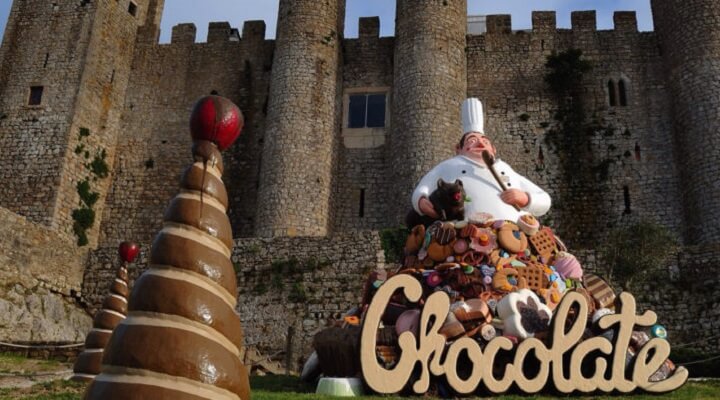 Other events such as the Medieval Fair, where the Castle returns to its medieval origins and where the visitors can go back in time, the Chocolate Fair is another very famous festival that arouses much interest in tourists, in this fair you can see life-size chocolate sculptures, and children can participate in workshops and make their own chocolates. 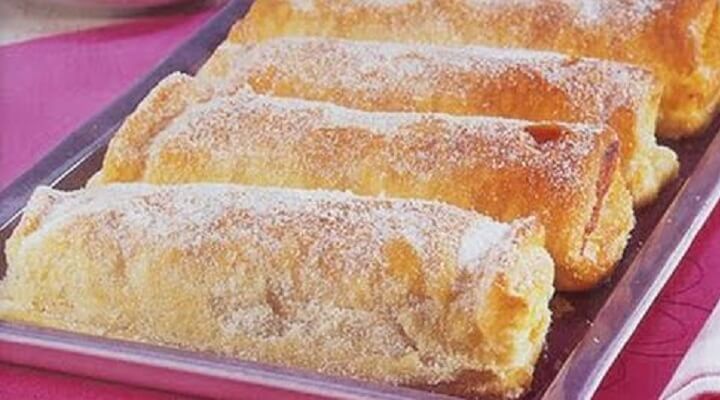 Now its time to enjoy the center of Sintra, with its narrow streets and tiny alleys. In the Sintra historic center, there are countless Portuguese handicraft shops, as well as the famous Sintra local sweets “Travesseiros” at Piriquita bakery, free time to enjoy this wonderful place.

Sintra a place with a great concentration of historical monuments and interesting tourist attractions, here we will find more than 10 national monuments, including opulent palaces, ancient ruins and decorative luxurious houses dispersed by the different hills of the region in very challenging pedestrian paths. Probably lunch will be here. 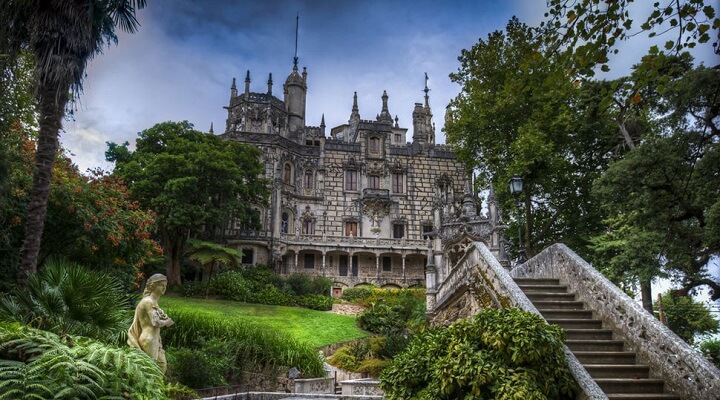 Your guide will help you to decide which Palace to visit (we suggest a maximum of two), between; Queluz Palace, Pena Palace, Monserrate Palace, the Masonic Quinta da Regaleira (with its original well), if you want something more Medieval, maybe the Moorish Castle the choice is yours according to your curiosity.. 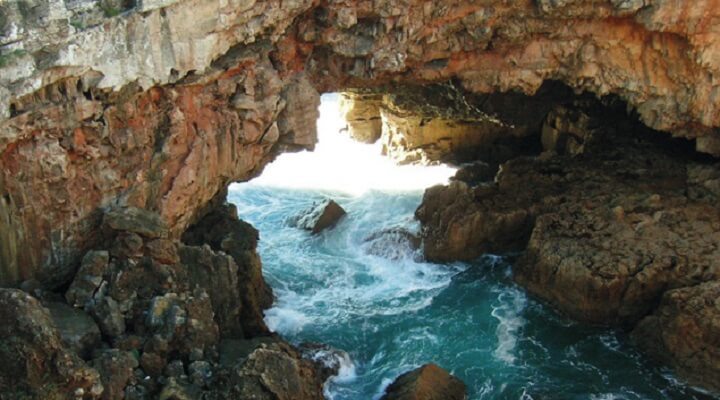 It is a must the visit to Boca do Inferno, where we can easily understand the magnificence of this place, with the erosion exerted by the strong action of the rain containing dissolved carbon dioxide, causes the carbonate to dissolve and through this process, cavities and caves are formed inside the limestones, with a fall of the upper layers of the cave was destroyed, leaving a large cavity.

In days of agitated sea you can observe the waves crashing inside the rocks, a cave that combines its natural beauty with the rough sea, a very beautiful place, where you can enjoy a divine landscape and perhaps one of the best sunsets, being only overshadowed by infrequent suicides committed on its dangerous and unprotected cliff. 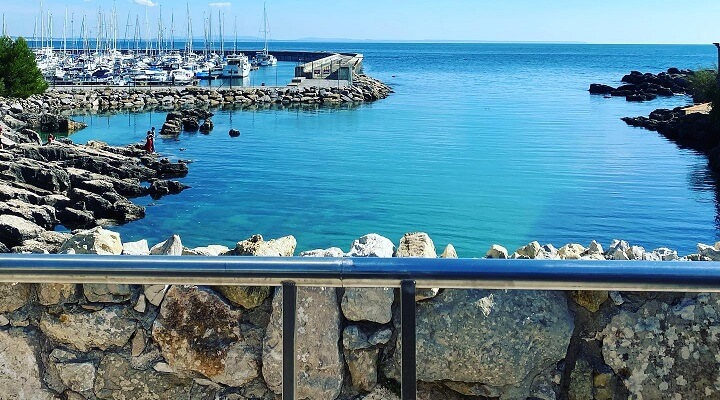 Then we will arrive at Cascais on our Tour Obidos and Sintra, this beautiful bay, our days pleasant place to live or even for short vacations, full of small fishing boats, free time to explore the village, so recognized that it attracts thousands every year.

Close to Sintra mountain range, Cascais was during the nineteenth century, the chosen spot by the Portuguese royal family for holidays that eventually dragged the nobility,  in the historic center, will find many shops and restaurants. 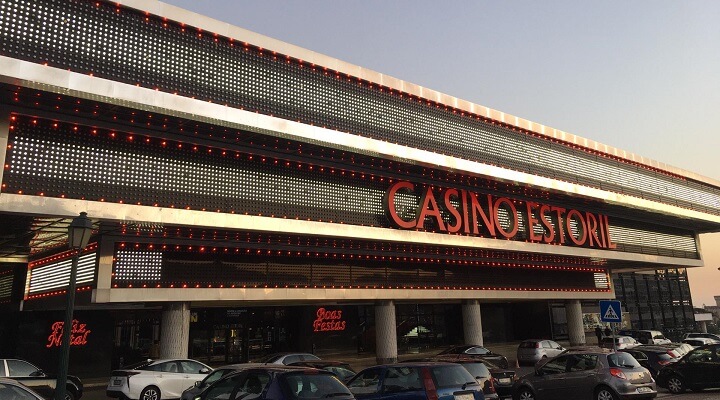 Estoril, the scene of espionage during World War II, where Yan Fleming lived the esteemed writer of the books that gave birth to 007 where one can dazzle the immense properties as well as the Casino of Estoril (considered the largest in Europe).

Return to Lisbon along the Coast