Oporto Night Tour, a very appreciated tour for those who have a busy day and would not want to miss a different Oporto with its typical neighborhoods, its people.  Let yourself be carried away by the typical gastronomy of this beautiful city known interationally by the claw of its population.

This tour is perfect for those who know the other  Oporto, an illuminated city from the center to Ribeira, without forgetting the best view of Oporto, from the Monastery of Serra do Pilar, prepared to try a “Francesinha” ???

This giant sandwich with several types of meat, a lot of melted cheese and a spicy sauce, or why not a Bacalhau à Gomes de Sá, another famous dish in the region.

We also have “Tripas” in the style of Oporto, better known in Brazil as a double, this historic dish dates back to the time of the Portuguese discoveries, because the “people” donated all their meat to be taken on expeditions and kept the entrails of the animals and make dishes with them, because they had nothing else to eat.

In the Northern Capital of Portugal, Oporto, known as the city Invicta, which gave Portugal its name and birthplace known in the world for its generous wine, Port wine and without forgetting its historic center cataloged by Unesco, as World Heritage.

With a very strong influence of the Atlantic climate that gives it unique characteristics, a little colder and rainier than the other areas of the Mediterranean.

This personalized Oporto Night Tour starts at your hotel, apartment or other place where you are staying, starting with a panoramic view of Matosinhos, the Foz neighborhood where the river meets the sea and where you can find the private palaces of the 19th century, as well as the middle class in Oporto.

In “Castelo do Queijo” Cheese Castle this defensive fortress that the statue of D. João VI watches closely, we will then pass by Matosinhos, one of the great fishing centers of the North of Portugal and also by Foz a place of election to live in the Oporto area. 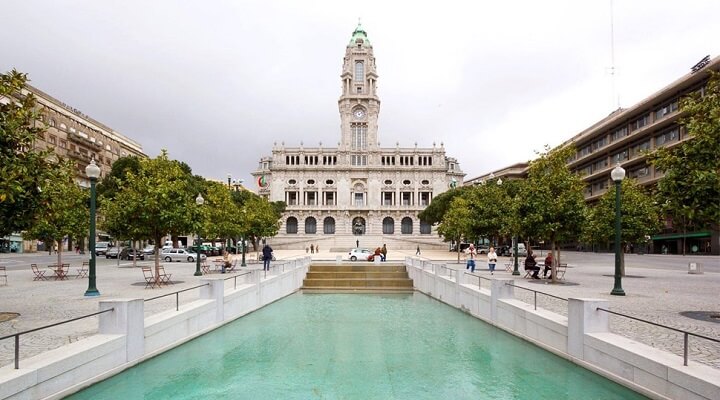 In the city heart of the city, we will find the Oporto celebrations area, the emblematic Avenida dos Aliados with the imposing city hall on one side and in the other, Praça da Liberdade, where a statue of a Pedro IV, emperor of Brazil and king of Portugal, and great defender of the liberalism movement.

Visit Sao Bento train station, where the 20 thousand tiles of the Portuguese artist Jorge Colaco will take us on a journey through Portuguese History at Douro and Minho traditions, a true open book that awaits us to show us the true experiences of this beautiful city.

Now its time to go the visit most lively street in Oporto, Santa Catarina street, this pedestrian street famous for its traditional shops, but also by the Majestic Cafe considered one of the most beautiful cafes in the World. 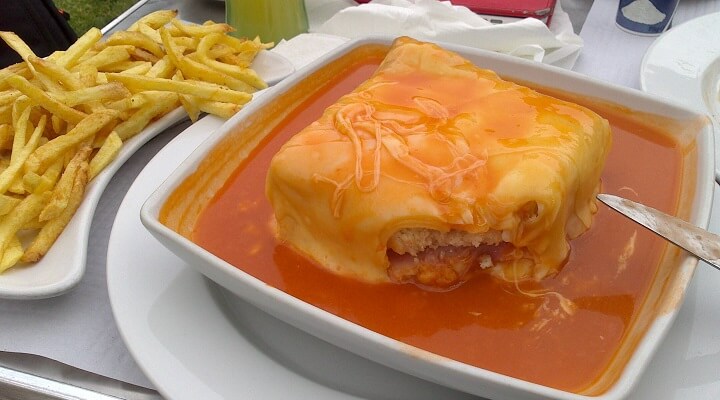 If you wish to have dinner during the tour, we will suggest a meal in a typical place, where the “Francesinha”  a giant Sandwich with various types of meat or the famous “tripas” of Oporto, or why not a fish grilled by the sea. 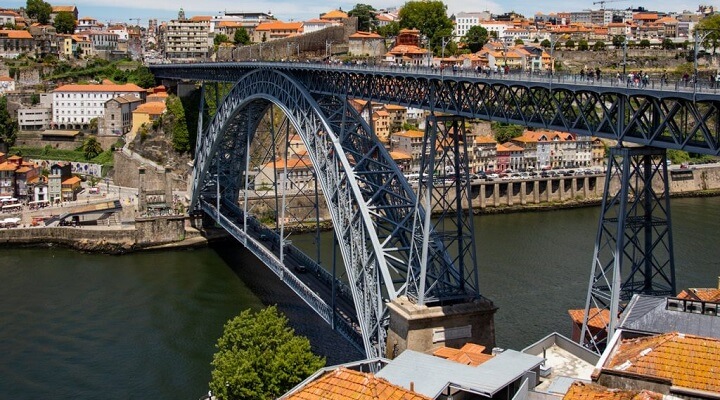 We can’t end our Oporto Night Tour without visit the Ribeira, this lively neighborhood along the Douro River a real postcard with the Dom Luiz Bridge, marking the perfect scenery, along with the lights of the city on the other side of the river, Gaia. 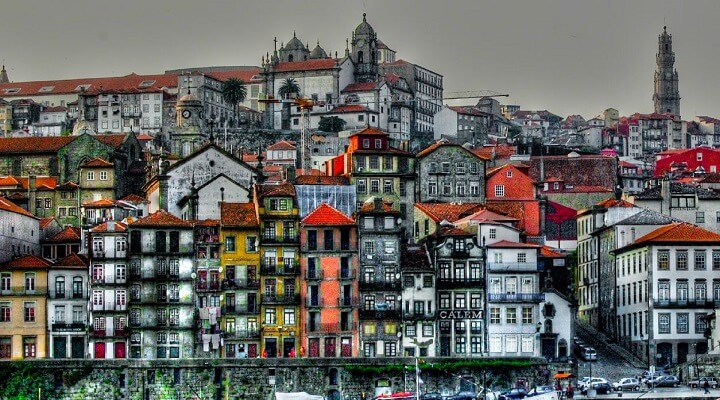 From Ribeira, we go to Gaia, where millions of liters of the famous Port Wine are aging, in this city that once was considered the World’s city with more alcohol per m2, by according our schedule we will visit one of the Cellars and a tasting of this famous wine that can be drunk as an aperitif or digestive. 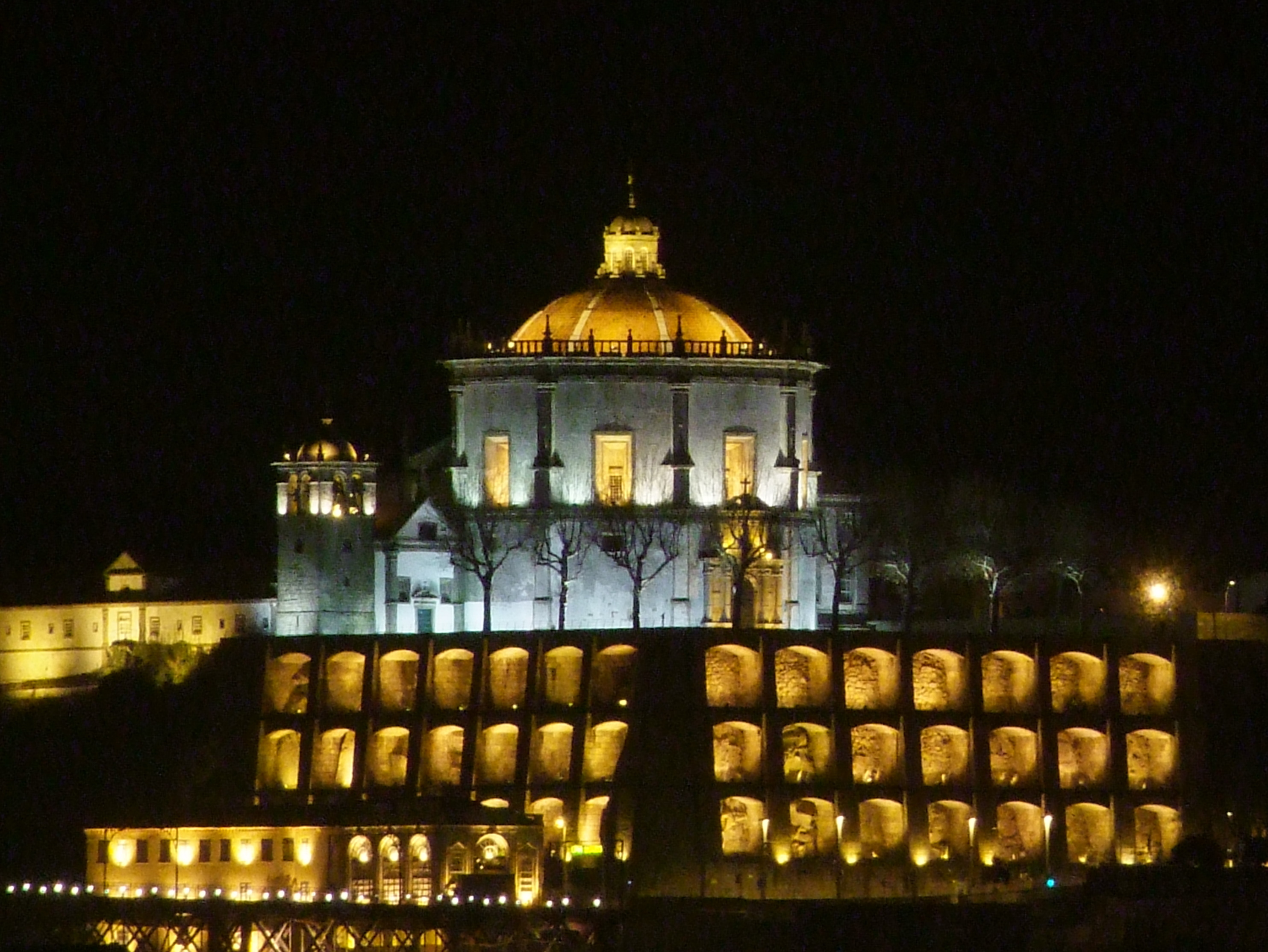 Ending our day with the best Oporto view, through the Monastery of Serra do Pilar, a World Heritage Site, began to be built in 1538, with an unusual shape, circular plant, a replica of the church of Santa Maria Redonda in Rome, climb up to get to the dome, are 100 steps, where lovers will swear fidelity and admire  Oporto  at night with a magic perfume and lights.

Return to your hotel