Tour Natural Park of Geres, one of the biggest natural attractions in Portugal, due to the rare and impressive landscape beauty and the ecological and ethnographic value.

The Gerês Natural Park is the only national park in the Portugal, classified as a World Biosphere Reserve, by UNESCO, with more than 70 thousand hectares of dispersed area in the North of Portugal.

A small portion with an elevation above 1,500 meters in altitude due to granitic mountains that make that landscape unique, most of the mountains have been humanized, with traces of human intervention since the Neolithic today, the Park has 114 villages where around ten thousand people live, mainly women and elderly people who work in agriculture, pastoralism and livestock.

The village of Soajo, where small granite houses draw its narrow streets, all of them have been open to the pillory in the wide National Monument since 1910, an anthropomorphic face inscribed, crowned with a triangle at the top, which reminds us of a hat with three tips

On the outskirts of the houses, at the highest point we have the common threshing floor, where the 24 community granaries in stone, dating from the 16th century. XVIII and XIX, here the community kept the cereals, especially the corn, quite abundant in this region. At the top, the crosses represent divine protection and the survival of the community, “our daily bread”.

Come and visit our Tour Natural Park of Gerês, contact us right now …

The nature and orientation of the relief, altitude variations and Atlantic, Mediterranean and continental influences contribute to a great variety and richness of the vegetal cover: oaks and pine forests, birch or birch woods, abundant vegetation bordering the water lines.

The forests, Albergaria, Cabril, the entire upper valley of Serra do Geres itself are a type of landscape that can hardly be found in Portugal comparable. 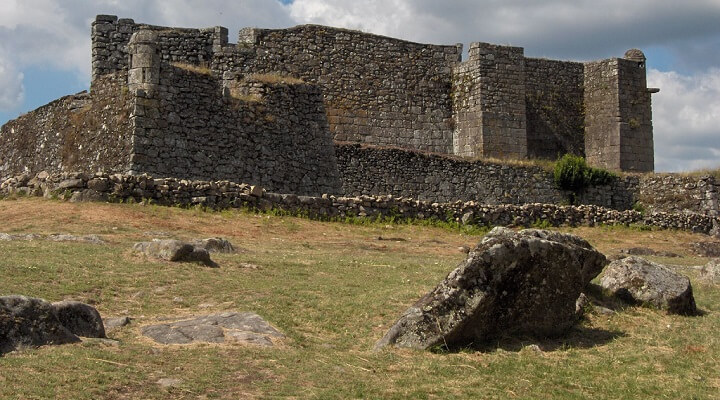 The Brown bear and the mountain goat the wolf, the royal eagle pontificates in the vast courtship of the birds. Several mammals, diversity of reptiles and amphibians and a fauna, fishery including Trout and Salmon enrich the zoo picture. 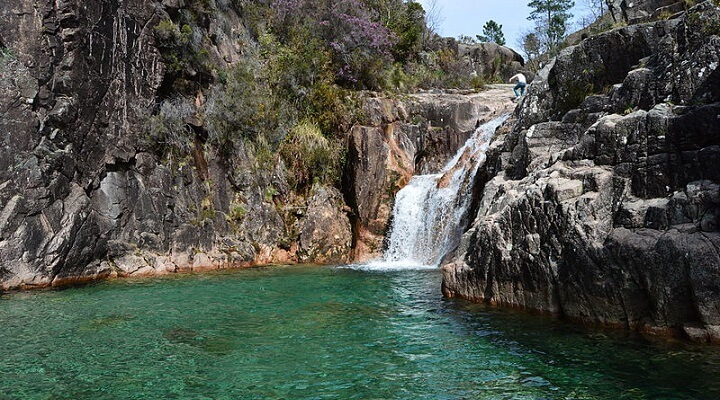 Among the Castles of Castro Laboreiro and Lindoso, megalithic monuments and testimonies of Roman occupation. Geira, the ancient road that led the legionaries from Bracara Augusta to Astorga, survives on a stretch of the old sidewalk and in the curious milestones. 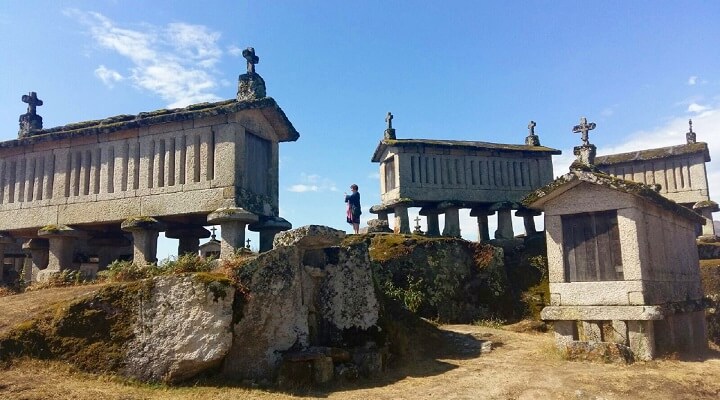 Architecture of the terraces, parishes of granaries, the freshness of the meadows of lime, animate a picture in which the rurality is still very present. In this bridge was fought an important battle against the French when the invasions, in which the popular ones were victorious.

Thus defeating the French army Geres where everything is conjugated so that nothing is lacking in its grandeur and perfection.